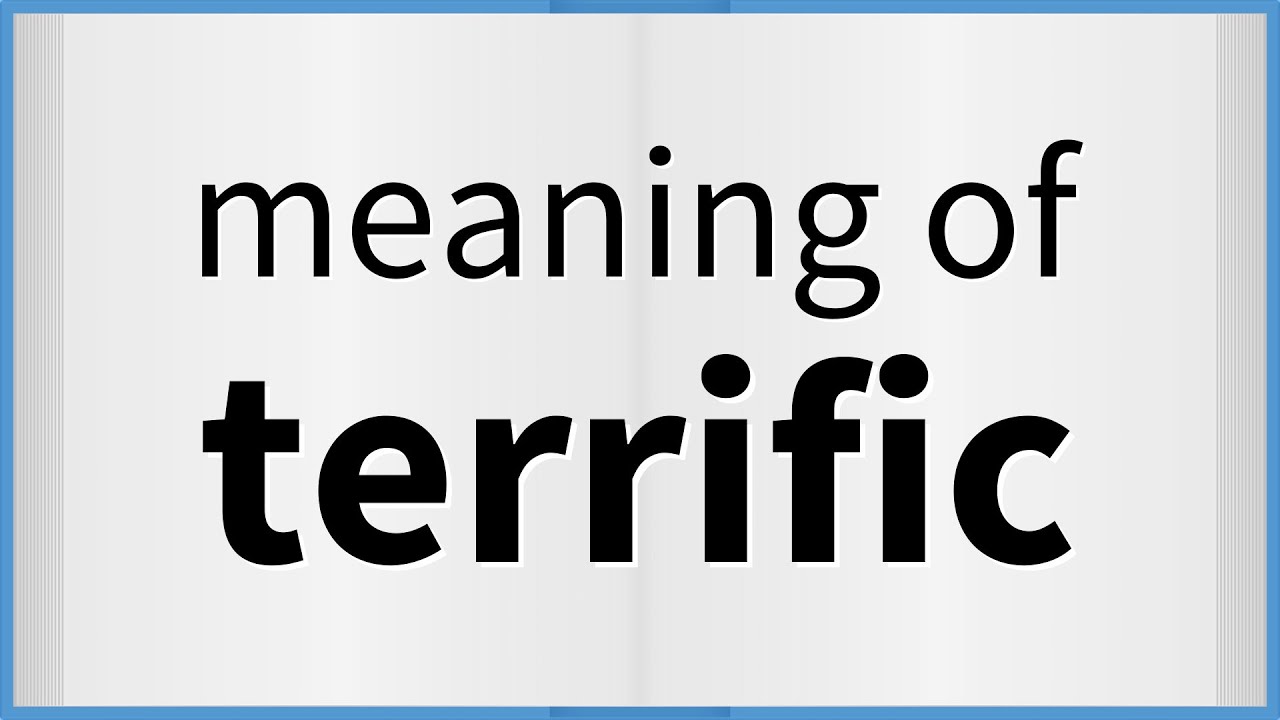 It’s been a while since I first weighed in on some alleged pages of a comic book creator contract and supporting documentation floating around online.  Since then some new pages have emerged which I thought warranted discussion.  But let me repeat a few important notes.

Let’s dive back in.  All credit to @JAMALIGLE for posting these.

Look, I’m going to be honest–I just can’t continue with this page.  This page is a huge, horrible mess.  I totally get that a section like FEE covering all of the money is going to get complicated, but that’s why you usually break it up into subsections and topics.  There’s just so much jumbled together here–it isn’t innovative or creative, it’s confusing and frustrating.  This page makes me sad.

If, in my professional capacity, someone sent me this contract to review I would just reject it outright and tell the writer to get an attorney.  If they insist an attorney wrote it, then I’d tell them to get a better attorney.

Contracts matter.  They form the foundation of a business relationship.  They don’t have to be formal and filled with Latin, but they do have to be understood by both sides.  It’s a concept called the meeting of the minds.  The mind that wrote this, I can’t meet.  They’re too scattered on paper so they need someone to organize this and help it make sense.

I still don’t know if these pages are legit, but I can only repeat my advice that if it is legit, avoid this contract.

One thought on “An Un-Terrific Contract, Part 2”