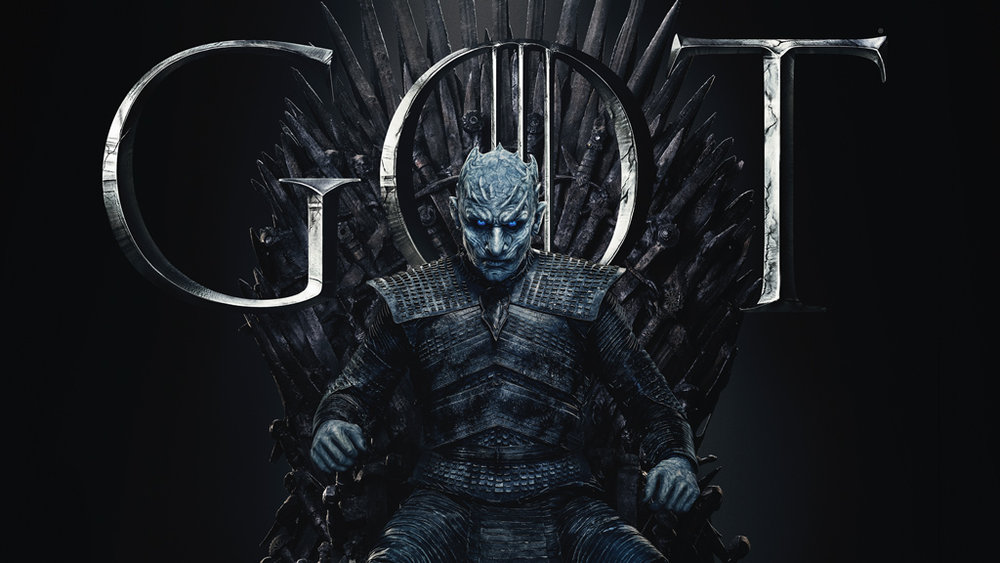 Today, we are looking at the best guest performances as indicated by the credits…

Hot Take: Gruff and angry, Faulkner’s Tarley lives up to the asshole reputation of a man who threatened to kill his son, Sam, if he declined to join the Night’s Watch.  The subtle looks he gave to his favored son just before their execution, anger/sadness/pride, was a master class in subtlety.

9 The Waif (Portrayed By: Faye Marsay )

Hot Take:  Marsay’s Waif was pure evil.  She so wanted to kill that he she couldn’t mask her hatred of Arya.

Hot Take: Lesser is SOOOOOOO creepy as Cersei’s Dr Frankenstein… who is “not even a Maester!”

Hot Take: The Harry Potter alum is positively ichy as the lecherous older schemer.  Frey is really a pathetic loser, who is head of a House full of losers.

Hot Take:  Poor Lord Robert Glover will likely never speak with her in the room again.  Every speech she gives is dripping with poison.  From her first appearance on Bear Island to her speeches in Winterfell that make Jon the King in the North, Ramsey owns this role.

Hot Take:  After playing roles in the Star Wars and Indiana Jones franchises, Glover was ready for this plum geek role.  I was surprised to find he was never main cast, because he had a lot of screentime and really ran with it.

Hot Take:  My god he was amazing.  Every scene he was in was among the best in the series.  When he is a lusty bisexual noble?  When he was a poet mourning his sister?  When he is fighting the Mountain?  All wonderful.

Hot Take:  Dear God, this woman is a breath of fresh air.  Every line she delivers is gold.  There isn’t a down beat when she is chewing the scenery.  She holds her own with Charles Dance’s brilliant Tywin. She rips Cersei to shreds.  But it is her death monologue that nails her down as the best guest performance. That scene is as memorable as anything television has ever produced.