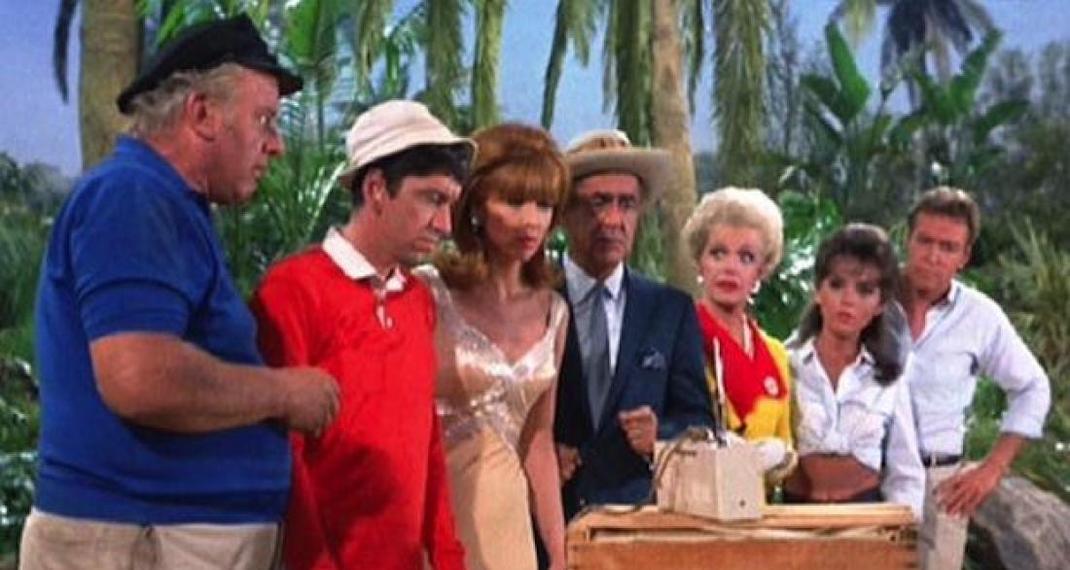 This week on the podcast, I listened to the Gabbingest of Geeks talk about remakes and sequels and came to the conclusion that I didn’t have much to add, but Jimmy says I am contractually obligated to do a reaction column for every episode except those one or two he did that one and only one time I went away on vacation and didn’t post anything.

I miss going out.  Wait, it’s winter, and I live in New York State.  I should stay inside.

OK, so, Watson has some issues with Vince Gilligan returning to the Breaking Bad sandbox again and playing with the same setting, just like Watson used to complain bitterly about the interconnectedness of the complete works of William Faulkner.  I mean, where did that guy ever go, amiright?  I mean, I think I see Watson’s point, but it sounded like his point was he won’t be surprised if he likes any potential movie that picks up Jesse Pinkman’s story, he just doesn’t want Vince Gilligan to actually do it because he wants Vince to get off his own Island and do some exploring elsewhere.  Or something.  It was a point that both did and did not make sense, like most points Watson makes on a routine basis.  Don’t ask him what he thinks on the subject of which Doctor Who actor would make the best James Bond.

Actually, he hates all things Who.  Asking him that could be very succinct and entertaining at the same time.

But there was one thing that I picked up on, aside from the fact I haven’t seen Frozen yet or the sequel’s trailer, and that’s that whether or not Will Smith is swole or blue or whatever, I am not overly worried about the cast of the live action Aladdin.  Heck, Jenny’s concerns about a mousy Jafar seem odd considering the controversy about how much the original character may have been a racist stereotype.  No, what worries me is the director being, you know, Guy Ritchie.  And his last big budget fantasy type movie did not go very well.

That’s the sort of thing that bothers me more than what the Genie looks like.  I’ve never met a real Genie, so I imagine they can look like anything they want to look like.