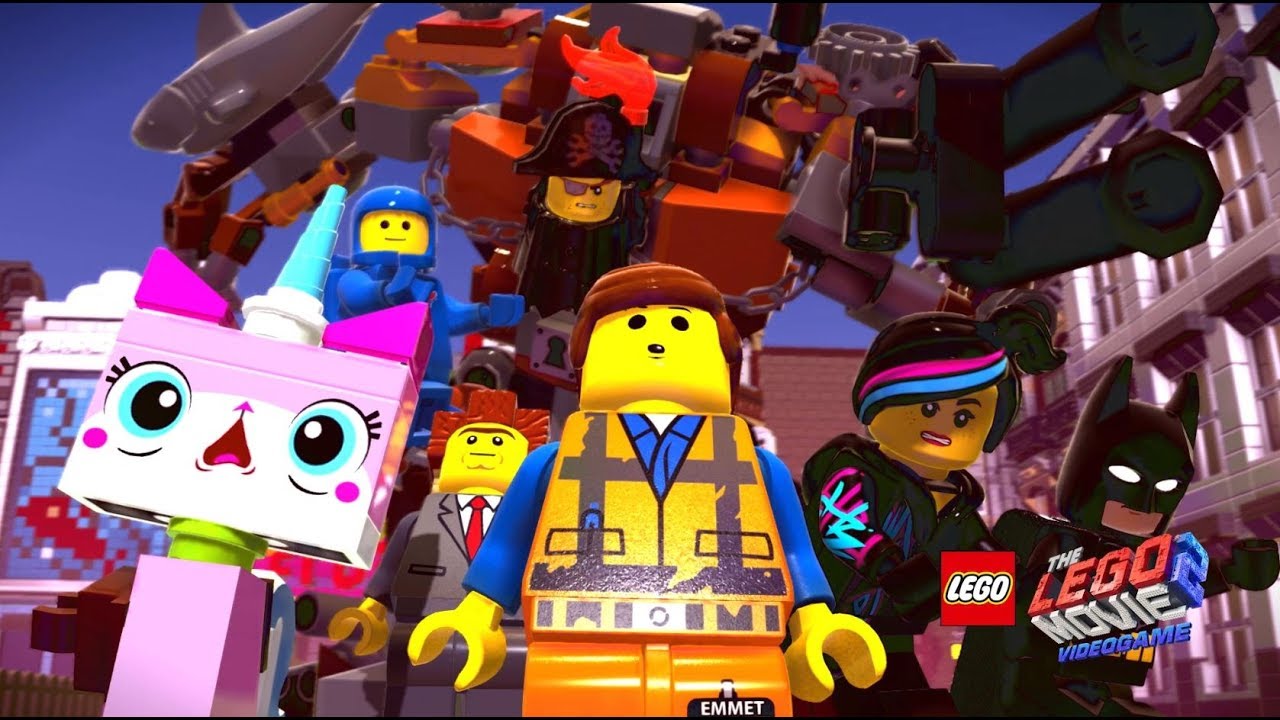 Movies that have advance screenings week ahead of their official release are confident beasts.  I was impressed when How to Train Your Dragon scheduled screenings three weeks ahead of opening night, but that franchise feels a bit tired to me.  When Lego Movie Part 2 announced screenings two weeks before it opens, that had me interested.  Could the franchise re-capture the energy and spirit of the original, or will Lego Batman’s glowing reviews but lackluster box office, or Ninjago’s overall Ninjagoness, drag down the first real sequel?  Isaac (9) and I took in Lego Movie Part 2 today and here’s what we thought (spoiler free).

Overall, the film is the second best Lego movie of the four major films to be released.  The original Lego Movie still holds the crown–this film had a shot at winning but it ultimately loses out by having a slightly slower storyline.  There’s still a ton of fun to be had, although it feels like most of the humor is geared towards adults (appreciated).  Where Part 2 truly shines is in the musical numbers–I can’t say why without giving too much away, but the songs are really the best part of the movie and if they’d had more this could have been the best Lego movie.

But it definitely checks all the boxes we’d expect after the first movie.

Funny lines and characters? Got it.

Funny lines aimed at parents but kids can still laugh at? Totes.

Nothing from Ninjago? Thank goodness.

Overall, I give this movie 7.5 out of 10 painful barefoot steps on a Lego piece.

One thought on “Review: The Lego Movie Part 2 (Spoiler-Free)”