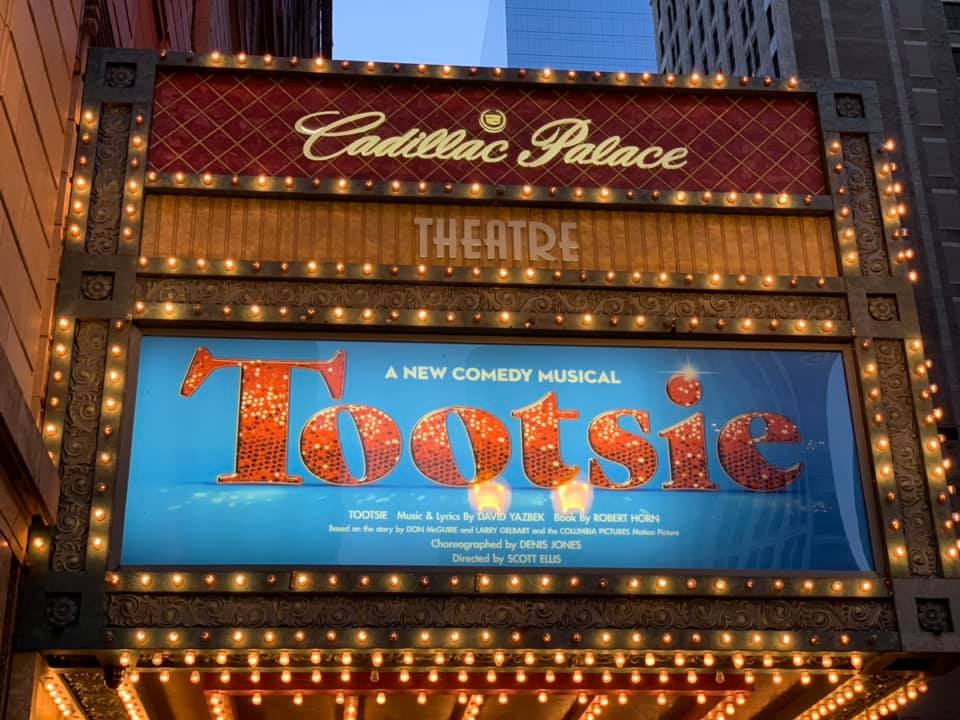 While in Chicago for some work activities, at the insistence of my awesome wife I went and saw the new musical remake of the movie Tootise.  Will the musical live up to the movie’s reputation and can it be a success on Broadway?  Read on to find out.

Tootise is headed to Broadway in spring of 2019, meaning it’s positioned for a serious run at some Tony Awards.  I think some of the cast may get nominated, but the show in its current iteration is going to be decimated by Moulin Rouge.  If they can find a way to fix the pacing and bring more humor into the downbeat songs, then maybe they’ll be able to make it a race.  But for now I give it 7 out of 10 on stage wardrobe changes.