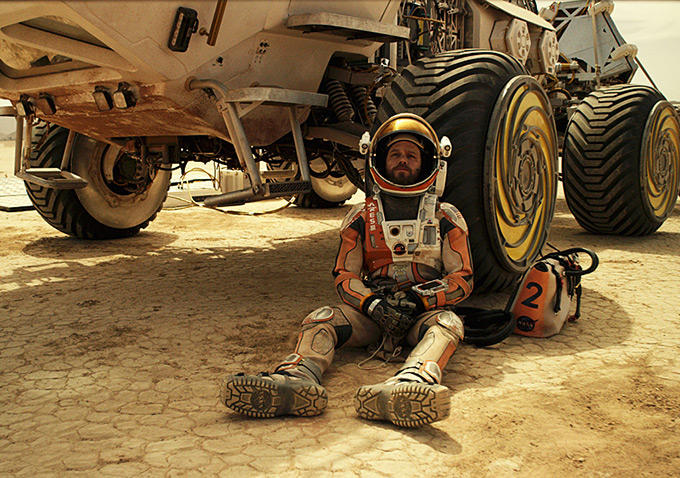 I’ve been ranking my top movies even before we started Gabbing Geek. Sure, I see a LOT more movies now than in 2010 when I first posted my rankings on my Facebook page, but over the years there has always been a Top 10.

Also, I only include movies I saw that year, and not ones I later saw on home video in subsequent years. Trying to stay consistent with my lists, just adding some time based perspective.

Without further a dude…

What Fell Out of the Top 10:  Scott Pilgrim; The Fighter

Commentary: Not a great year for the Top 10. Toy Story 3 is an all time classic, but none of the others rise up. Scorsese’s Shutter Island has held up well in my memory; moving up a couple of spots. I’m actually surprised cotton candy flick Scott Pilgrim was ever in a Top 10.

Commentary: Another fairly weak top 10. Other than Captain America, I don’t think I’ve rewatched any of these. I liked Clooney’s The Descendants, but it wasn’t an all-time entry by Alexander Payne.

What Fell Out of the Top 10:  Dark Knight Rises; Headhunters

Commentary: A nice, solid Top 10. Best Picture winner, Argo, holds up nicely and remains a modern classic. I rewatched Life of Pi recently and it still gives you chills. The biggest jump comes for Confession of a Wallflower, which was apparently penalized for practically giving me a panic attack while watching it in the theater. Years later, that impact gives it extra credit instead. The third installment of the Dark Knight series drops a bit after an aggressive, but successful, campaign to tear it down by fellow geeks, Jonathan and Jimmy.

What Fell Out of the Top 10:  Inside Llewyn Davis; 12 Years a Slave

Commentary: Another solid Top 10. Love that top five, especially. Ender’s Game jumps quite a bit as it is so rewatchable. I think my liberal guilt and dislike for author Orsen Scott Card dropped it too far down at the time. But objectively, it’s an awesome film. Modern Disney classic, Frozen, jumps up a couple of spots as well. I let it go too far down the list apparently…

What Fell Out of the Top 10:  Foxcatcher

Commentary: What a great year! Lot of A+ movies in this list. No knock to Foxcatcher, which is replaced by the very re-watchable Edge of Tomorrow. Scanning down into the Top 25 shows a LOT of movies better than other years’ top ten! Imitation Game, which surprises me that I put it #1, drops 8 spots; swapping places with Grand Budapest Hotel; which really climbs. I considered Nightcrawler as my #1 now (and that year), but it settles for second.

What Fell Out of the Top 10:  Trainwreck

Commentary: 2014 had the best top 25 by far, but 2015 had a comparable top ten. The Martian received a rave at the time and has somehow gotten better. It’s in my top 25 ALL-TIME! Kingsman continues to improve in my estimation, jumping into the top ten. Mad Max makes the biggest jump; continuing to make me look silly for berating the trailers in the early days of the podcast.

Commentary: A decent list, but only Deadpool is an A++ for me (a top 25 favorite). Jungle Book and Hell or High Water standout as films I really like a lot more now that when I saw them.