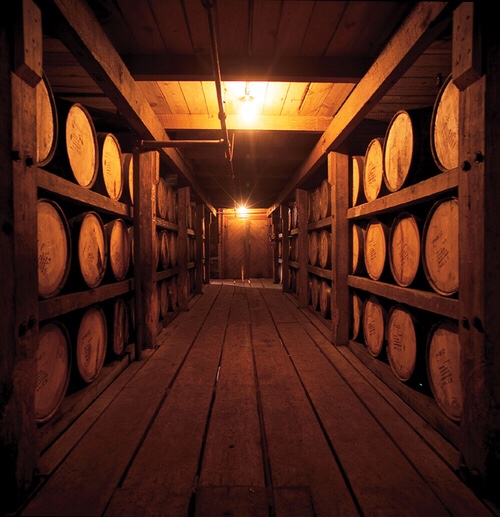 If you order a drink “neat” you would expect a single, liquor served unchilled and without any water or ice. The American drink of choice served neat is bourbon whiskey. The documentary Neat tells just how that happened. 🥃

Neat leads with the mantra that all bourbon is whiskey but not all whiskey is Bourbon. I like a subject that can be summed up in a Venn diagram, but need a little more from a documentary. Sadly, we never quite get there.

The most interesting portion of a documentary that wasn’t terribly compelling overall was the explanation of what EXACTLY qualifies for classification as Bourbon.

Bourbon is a uniquely American label, so there is no such thing as Irish or Scottish Bourbon. It must be made in the U.S. per strict federal regulations, and while Kentucky is the birthplace, it can be made in any US soil. Hawaiian Bourbon anyone?

There are several other rules you must follow to create genuine Bourbon. Chief among these is that it must be crafted in a barrel. The barrel is central to the flavor and color. Lots of talk about barrels.

Bourbon also must be at least 51% corn; which gives Bourbon its sweet taste. No additives or extra colors can be included; only the harvests of Mother Nature can go into the bottle. That’s why Bourbon is so good for you. My grandpa even called it his cough medicine.

Finally, it must be 80 proof or above when bottled. No wine coolers here…those Bartles and James commercial does appear later in the film…

After a brief history lesson that was interesting ( the kind you would get in one of those reading comprehension passages in standardized testing if it was written for adults) the documentary trails off into a series of unrelated and mediocre segments about the lifestyle of Bourbon people.

You could tell this was the American answer to the famous documentary A Year In Burgandy.

Somewhere along the way, Steve Zahn (That Thing You Do) shows up as “Bourbon Drinker” to sort of narrate and (attempt to) entertain. It’s a surprise they were able to get him with such a demand for his talents.

Ultimately, Neat misses my 60 Minutes Test™️ by a Kentucky mile. Leslie Staal or Scott Pelly could have delivered everything interesting in this documentary, with much better storytelling, during a single segment of the storied newsmagazine.

Like the 1960s generation abandoning Bourbon because they considered it from a bygone time, the segments of this documentary got old fast. There was no narrative hook so Neat turned into a book report that went on way longer than necessary.

Overall, I give NEAT: THE STORY OF BOURBON 6 “Burnt in the Inside Barrels” out of 10.