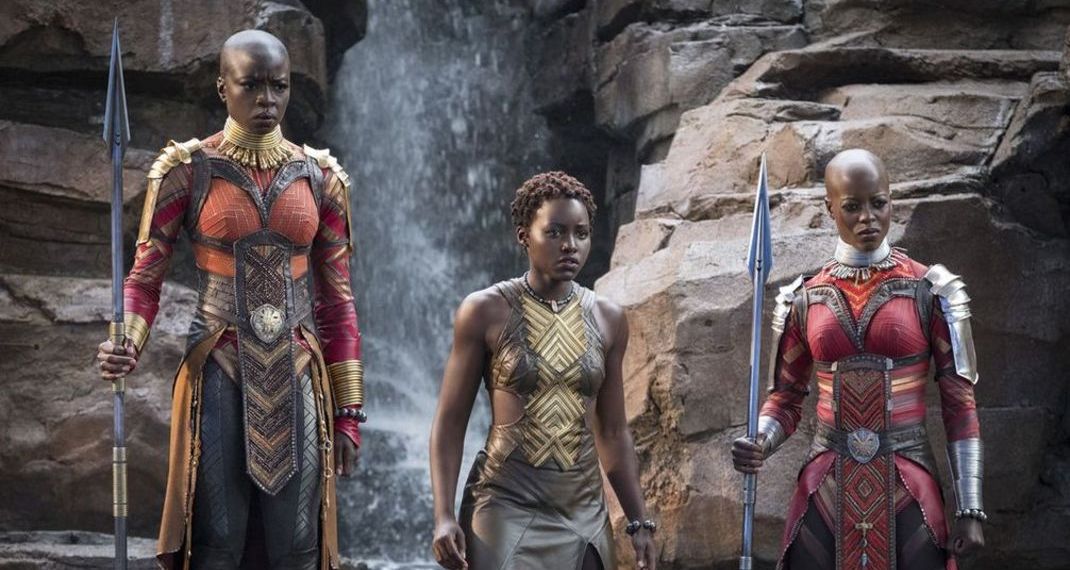 This week on the podcast, the Geeks discussed the Black Panther movie.  They all liked it.

Try to remember that when they get to Killmonger.

See, Watson didn’t care much for Killmonger the way Ryan and Jenny did.  And so, it may be difficult to tell Watson loved the movie all the same.  Me?  I thought Killmonger was a pretty good villain, though I am not sure it was Killmonger himself who influenced T’Challa so much as T’Challa recognizing his father’s failure to take care of the boy and seeing that as his greater responsibility.  Killmonger was a man who had some valid complaints about “colonizers,” but then turns around and uses their methods to meet his goals, and given he wanted to be king of Wakanda and there would be a Wakandan Empire, I am not so sure he was all that selfless.

Oh, and Loki’s motivation in that first Thor movie before dropping off the rainbow bridge and having his mind damaged (according to the actor) was to prove he really was a good son of Asgard by defeating Asgard’s enemies and doing a better job of it than Thor himself.

By the by, some of you may have noted Ryan conducted an experiment.  I had said and firmly believe that the song “Sabotage” could make anything awesome…except the box office.  Ryan felt otherwise.  I am happy to report that the experiment proved me right because the awesomeness of “Sabotage” actually drowned out the innate, sleep-inducing properties of a box office report.  Maybe if the song was quieter, but then I’d hear the box office report and that would suck.  You can’t make box office talk cool, no matter how awesome your soundtrack.