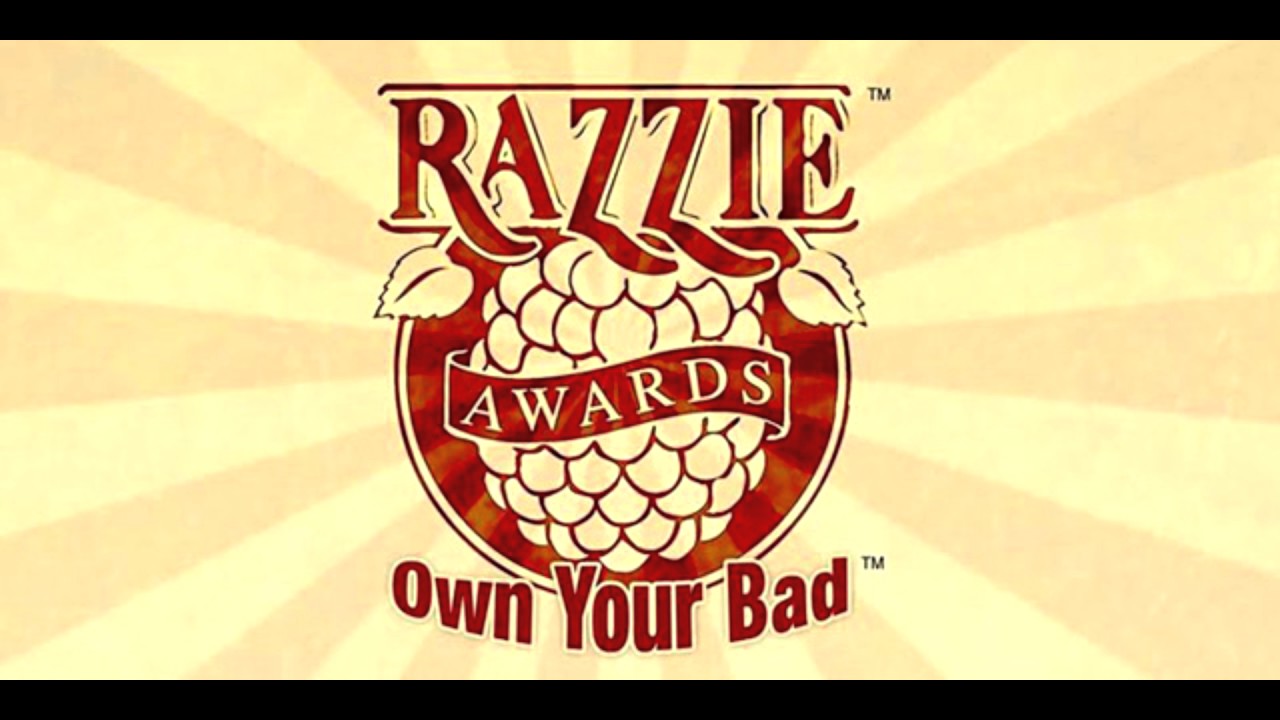 The Razzie nominees are here, so Watson and I had to chat about them all.  While these aren’t necessarily our predictions, since that comes after careful consideration and evaluation of various oddsmakers, here is what we’re thinking.

Watson says: The Emoji Movie is the picture to beat in this category, but don’t sleep on the tour de force that was Baywatch.

Ryan says: Emoji movie was the only lock for this category.  WB must be letting out a sigh of relief that Justice League didn’t receive any nominations after Batsoup’s performance at the Razzies a few years ago.  But really, I think Baywatch has the upper edge because it tried to be two movies (dramatic, silly) and failed at both.  That’s efficiency at its highest.

Ryan says: I love that Katherine Heigl was nominated because I didn’t know she was still doing movies.  Bonus points for being in a movie called Unforgettable.

Watson says: The Razzies seriously undermine their credibility in the awards circuit by nominating Tyler Perry in the actress category when he is not identifying as that gender. Reminiscent of the debate over Jaye Davidson in 1993.

Watson says: All performers gave worthy performances to earn their consideration here, but I think Tom Cruise put in a little more work and should be rewarded.

Ryan says: I don’t know.  Johnny Depp was so forgettable in the latest Pirates movies I think people forgot he was in it while they were watching the movie.

Ryan says: Finally, an award I could cheer for Mel Gibson to win.  But I won’t.  Because he’s a hateful asshat who shouldn’t be working anymore.  So I’m going to cheer for anyone else to win.

Watson says: You almost want to reward Russell Crowe for disappearing into the role so much that I didn’t notice he was in the film, but give the edge to Anthony Hopkins whose turn in Transformers was so different from his usual performances that he deserves the recognition.

Watson says: Goldie Hawn proves she is every bit as good a performer as she was 20 years ago with this performance.

Ryan says: This is a wide open field, possibly the most competitive in years.

Watson says: Emojis here pair up as readily as 🍊 + 🐠

Ryan says: I’m trying to figure out what a combination of two sexual positions might be.  Is that two people doing different positions?  Because that just sounds like an advanced position.  I think that kind of confusion will lead to a fragmented voting field here.

Watson says: Baywatch may lose out to Emoji for Picture, but it should be rewarded for sure in the Adapted category!

Ryan says: Agreed.  And it’s actually all three of what the category is looking for!

Watson says: I don’t think enough people saw Aronosky’s film, and critics were divided on its quality, so I think Leonidis keeps the streak alive.

Ryan says: Michael Bay should win this award every year.  Even when he isn’t nominated.  Even when he doesn’t have a movie.  Wait, has that ever happened?

Watson says: The quality of the dialogue and plotting in Emoji made it the film it was that drew the awesome spotlight of the Razzies.

Ryan says: I’m disappointed in the Razzies here.  They had an opportunity to address the differences between scripts and movies but instead nominated the exact same five films in worst screenplay and worst movie.  In that sense, the same five movies can’t be the worst–if they had the worst scripts then they were at least successful in executing on the vision of that script.  Ah well, the Razzies have never been the same since they received corporate sponsorships.  Sell-outs.