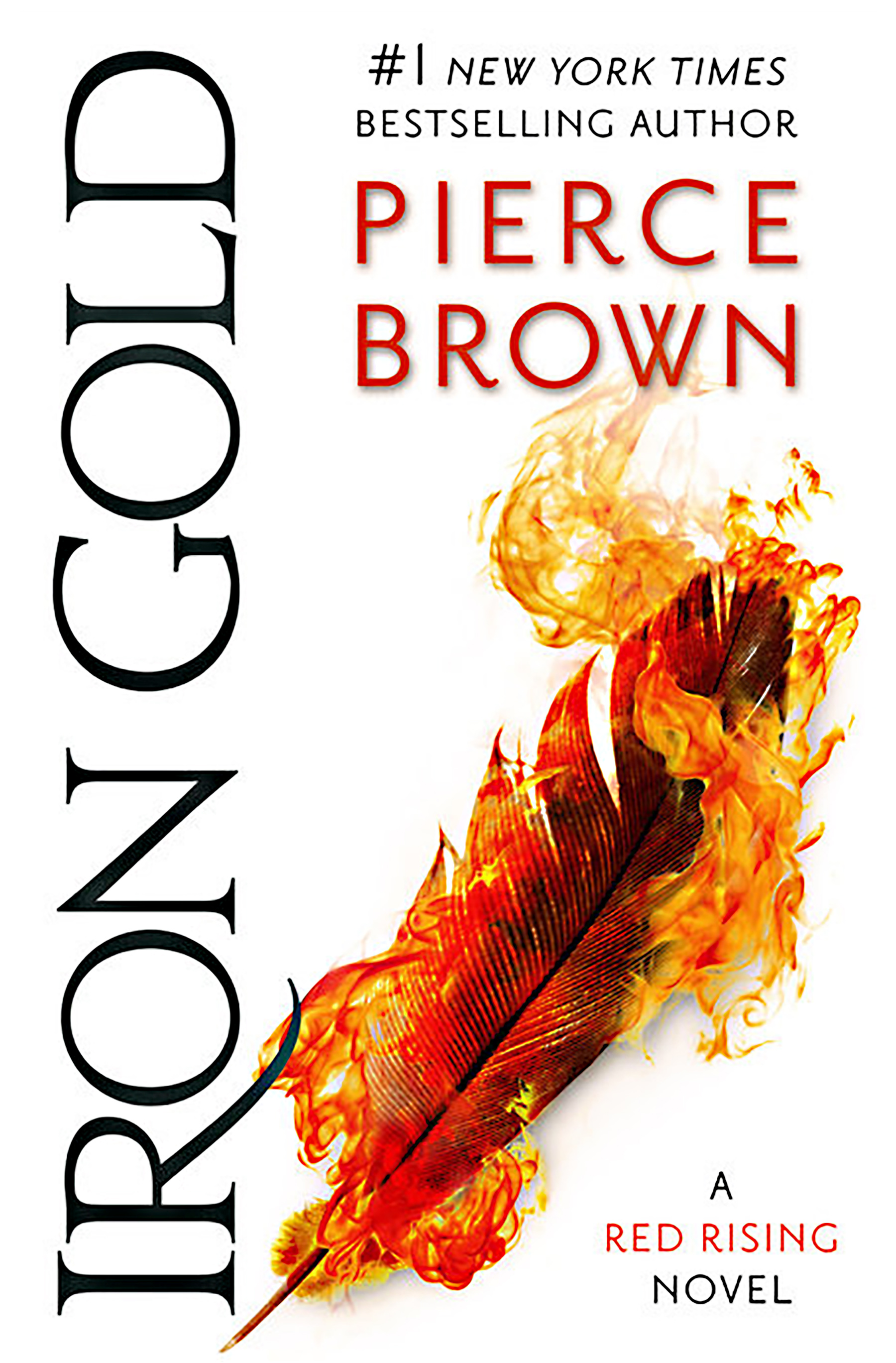 As a huge fan of the original Red Rising trilogy, I was beyond excited when Pierce Brown announced that he would follow up the original trilogy with a new trilogy.  Although some of the original comments about the trilogy suggested it would follow more new characters, by the time Iron Gold was released it was called Book 4 in the Red Rising series and I was thrilled to revisit one of my favorite fictional universes.

The new book does not disappoint, although it does take some new direction from the original trilogy.  Gone is the single vantage point of just following Darrow/Reaper as he seeks to free his fellow Reds and low colors from the oppressive Gold regime.  Iron Gold picks up ten years after the fall of the Society and covers the ongoing social and military problems from four different perspectives, only one of which is Darrow.  The characters are all compelling, but I did miss the steady narrative stream of the original books.  I’ve spent so long inside Darrow’s head it makes me yearn for more time with him as I traveled with the other three storylines.

The other storylines are good, of course, and Brown keeps the pacing tight and the pages turning, but I miss my friend Darrow.  Gone as well are as many of the tongue in cheek references to other science fiction favorites we saw in the original Red Rising trilogy–I’m not sure if Brown felt they wouldn’t go as well with all the storylines or if he thought it changed the tone of the books, but I missed those as well.  The influence of Star Wars and Game of Thrones and other popular stories is obvious and appreciated, but I wanted more of that original voice that made Red Rising so compelling.

Anyone who enjoyed the first three books will probably enjoy the fourth book as well.  The storylines didn’t resolve as neatly as they did in the first two books–some of the stories felt more like a George R. R. Martin “and we’ll just go ahead and stop here” approach.  But since Brown actually, you know, PUTS OUT BOOKS CONSISTENTLY then I’m willing to let that go.

As always, I cannot wait for the next volume in this impressive series and universe.

I give Iron Gold 8 out of 10 space heists gone wrong.