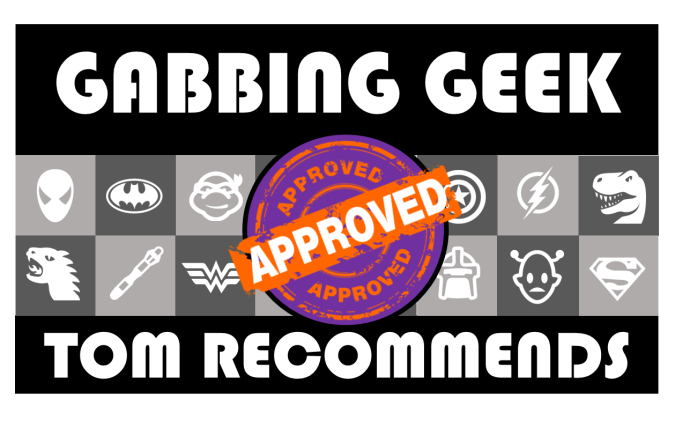 If all possible outcomes exist in their own separate universes from our own, imagine the possibilities.  The South could have won the Civil War.  Leonardo DaVinci could have left a note explaining the smile on the face of the Mona Lisa.  The Matrix sequels might have been good.

One such possibility would be if George Lucas had managed to get the rights to the Flash Gordon character when he initially sought them.  Denied the characters, Lucas retooled his story ideas and made Star Wars instead.  The success of Star Wars prompted producer Dino De Laurentiis to finally create a movie centered around the character Lucas had been denied the use of.  A flop in its own time, Flash Gordon is rightfully remembered as the cult hit it is today. 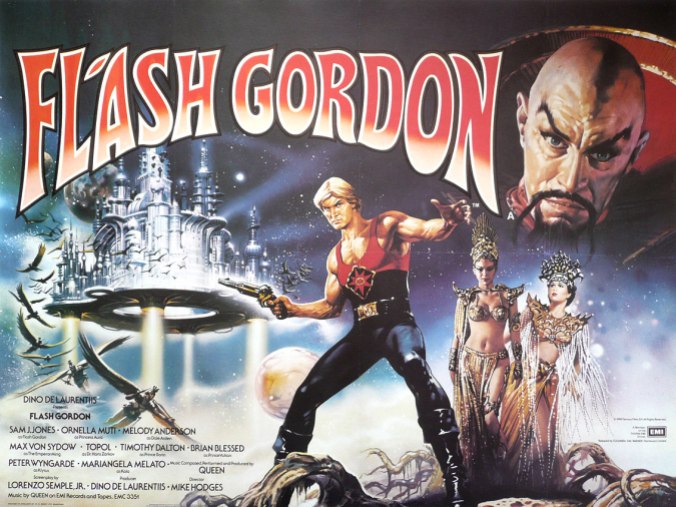 On the surface, Flash Gordon is something of a messy hodgepodge of different things.  De Laurentiis had a vision of what Flash Gordon, the character, was to be in his movie, and it was an incarnation that never really existed before or since.  De Laurentiis imagined Flash as a comedic character.  Flash Gordon has never really been a character made for laughs.  He was your standard sci-fi hero from the 1930s.  These heroes were the standard intrepid, square jawed men (they were always men) who blasted off into space and battled various space-based villains.  Flash’s most memorable run was when he tangled with Ming the Merciless of the planet Mongo.  Flash managed to eventually overthrow Ming by uniting the various races of Mongo against him and lo and behold, the day was saved.  Flash’s adventures would continue in the pages of his newspaper comic strip where he was born for many years, coming to life further in various movie serials and cartoons until De Laurentiis put him on the big screen.

To see just how screwy the movie was, let’s look at the various decisions De Laurentiis made:

In fact, let’s throw some of that Queen up.

Somehow,  all this stuff came together as something of a mess, but it is a glorious mess. Sam Jones hasn’t done much acting outside this movie and various projects referencing this movie, but he makes a decent Flash:  not all that distinguishable from other heroes of his ilk.  No one’s going to mistake Jones for a great actor, but arguably there isn’t much to Flash Gordon:  he’s just the whitebread All-American hero stereotype.  Heck, he even plays quarterback for the New York Jets.

On the other end of the spectrum is Blessed chewing on scenery like it’s some sort of bacon or chocolate flavored treat.  Blessed has had a long and distinguished career.  He’s a Shakespearean-trained actor, and yet he has the single most-remembered line of both the movie and his career is, “Gordon’s alive?!”

Flash Gordon was intended to be the first part of a trilogy.  However, the intentionally bad-looking special effects and campy script made the movie a box office flop when it first came out.  The movie ends with a “The End?” that would never be resolved.  Ming dissolves into his ring, and a mystery hand picks it up.

So, while Lucas was denied the rights to Flash Gordon, his decision to then use the story ideas for Star Wars in turn led to this cult hit, worth a look for any Geek not looking to take a longtime property too seriously.

Movies like this don’t get made very much anymore, probably for good reason, but this movie itself is the right kind of glorious mess to put a smile on many faces regardless of how it treated its source material. 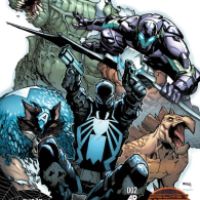