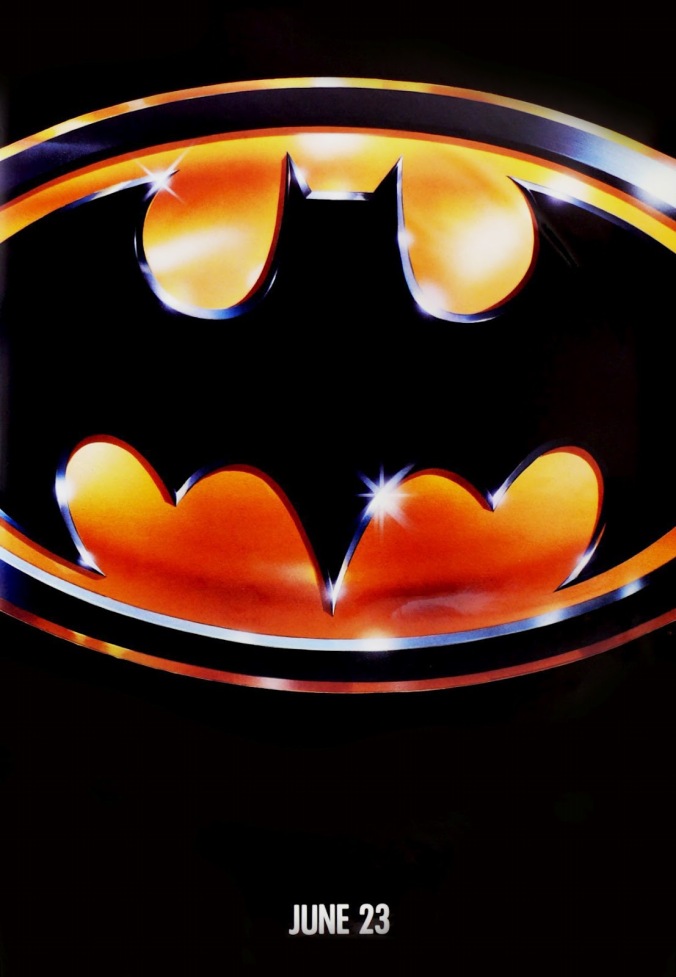 Ok, so the 1989 Batman wasn’t a bad movie. I’m trolling you a little. But it was a disappointment to me relative to how excited the poster above had me. In an era before The Facebook, this was all we had to go on for our notice.

I remember walking into the theater one day and finding out there was a Batman movie because THIS teaser poster was on the wall. This was back when there was still an element of surprise in geek movies. The movie was a let down compared to the hype of the poster. This is possibly one of my favourite movies posters. You don’t have to be a fan of Batman to know what this poster is all about. Even if I didn’t love the movie that much, I still took it upon myself to check out sites like supercheapsigns.com in the hopes of recreating my own Batman poster, as I love it that much! I think that would be pretty cool. But we all have our personal preference when it comes to movies and that’s the fun of it all.

What other movies had really strong movie posters but missed the mark on delivering a good movie? Fair warning. These movies are ACTUALLY bad!

The Secret Life of Walter Mitty. This movie had a great poster and an even better trailer! 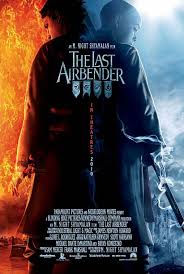 The Last Airbender. Based on an AMAZING cartoon, Shamaylan at least delivered the fire versus water/wind duality in a very pretty poster.

Battlefield Earth. It is easy to laugh at Travolta now, but he was still hot in the late 90s. THIS was the movie that made him a joke. But I was really excited to see Travolta playing a villainous overlord after his turns in Face-Off and Broke Arrow. 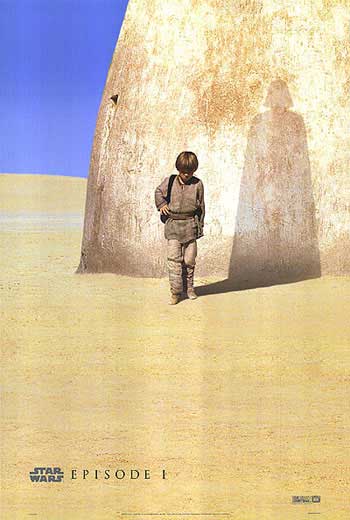 Star Wars Episode 1: The Phantom Menace: The most painful of them all. This poster is hauntingly brilliant. It is so good that I STILL want to try to like this movie.

Jumper: What might have been. Neat premise. Geek fantasy of going where you want. Could have been a franchise. Movie didn’t deliver.

Jupiter Ascending: You really could put ANY Wachowski poster here. They are the quintessential “movie poster/idea over quality film” directing team. All style, no substance.

Blair Witch Project: Yes this is a terrible movie, but it launched the found footage craze with some brilliant marketing. This selfie before selfies were a thing really convinced people that BW was real.

Suckerpunch: I shoulda known better. This one is on me.

Tron: Legacy: Tron lends itself to pretty posters due to its visually impressive colors and design. This movie was ALMOST good, but fell short.