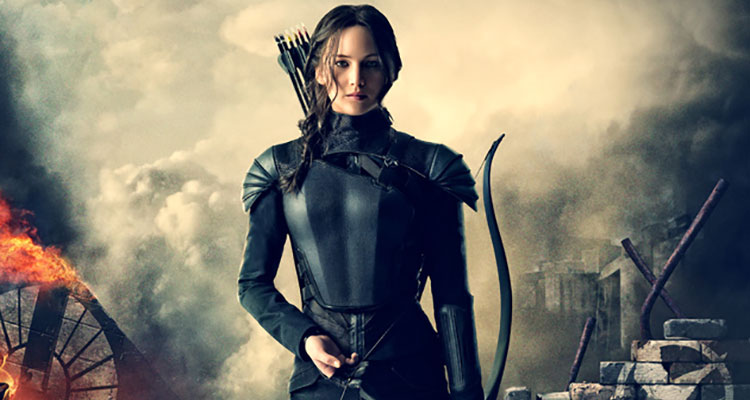 The Hunger Games franchise continues to burn bright and its latest release, Mockingjay: Part 1, is on course to surpass Marvel’s Guardians of the Galaxy as 2014’s highest grossing domestic box office film. According to Indiwire:

“The movie is 2014’s 2nd highest grossing release domestically and given that the tentpole is only $10 million away from surpassing “Guardians Of The Galaxy” which stayed in theaters for 22 weeks to reach that number ($332 million), it seems inevitable that the third ‘Hunger Games’ film will inevitably surpass it in a few weeks to take the top 2014 domestic box-office crown. Though it should be said the third film softened overseas. ‘Mockingjay’ is at at $695 million right now and doesn’t seem like it will be able to go near the $864 million ‘Catching Fire‘ earned worldwide in 2013. Perhaps this is the minor cautionary tale for film finales split in two, but given that another film arrives in 2015, it’s all gravy for the studio.”

So there you have it folks. Did anyone expect that to happen? 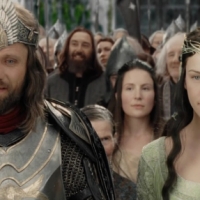